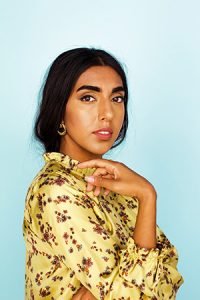 rupi kaur is a poet. artist. and performer. at the age of five her mother handed her a paintbrush and said– “draw your heart out.” at seventeen she happened upon a local open mic night where she performed her first spoken word poem. while studying at the university of waterloo rupi wrote. illustrated. and self-published her first collection milk and honey. in the years since milk and honey has become an international phenomenon. it’s sold over 3 million copies. been translated into more than 35 languages. and landed as a #1 new york times bestseller—where it has spent more than 100 consecutive weeks. rupi’s long-awaited second collection the sun and her flowers was published in 2017 and debuted as a #1 global bestseller. within the first three months it sold a million copies and was embraced by readers worldwide. she’s a forbes 30 under 30. an editor of the 2016 mays literary anthology of new writing from the universities of oxford and cambridge. and one of bbc’s 100 women. 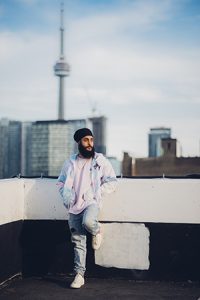 Fateh is a Brampton based rapper and songwriter who began his career in 2009. Fateh gained international popularity when he was discovered by Dr Zeus in 2012 who worked with him and his unique sound through collaborating Punjabi and Rap music.

Since then Fateh has been approached by many famous Punjabi artists including Amrinder Gill, Jazzy B and Gippy Grewal to name a few and has been featured on their music and albums.

In 2014 Fateh made his breakthrough into Bollywood with the song “Lovely” from the film Happy New Year, the song which has over 42 million views on Youtube and the movie has made the list of the highest-grossing Indian films of all time.

On May 25th, 2018 Fateh released his second studio album titled “To Whom It May Concern,” which landed at number 13 on the Rap/Hip hop iTunes album Charts on the weekend of its released. Fateh is currently getting ready to tour his new album across the globe in the Fall. 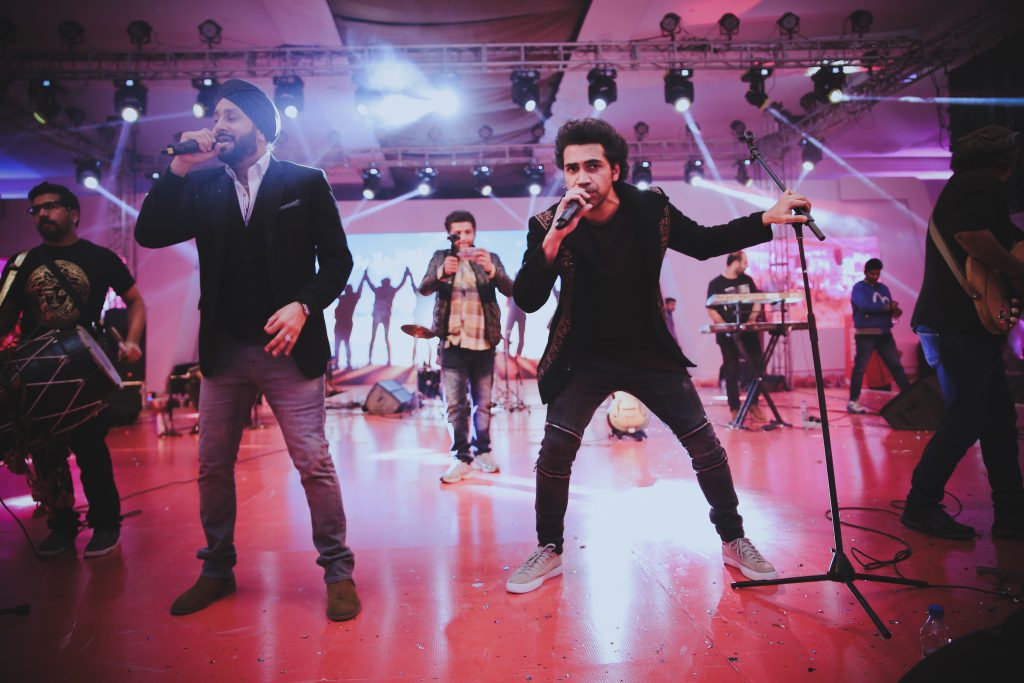 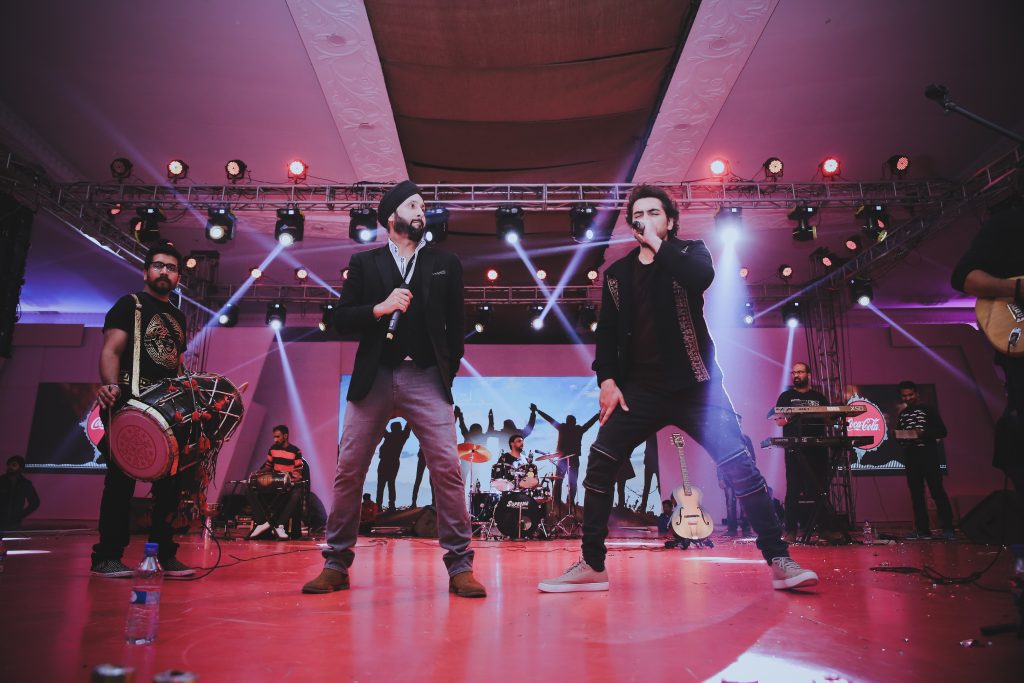 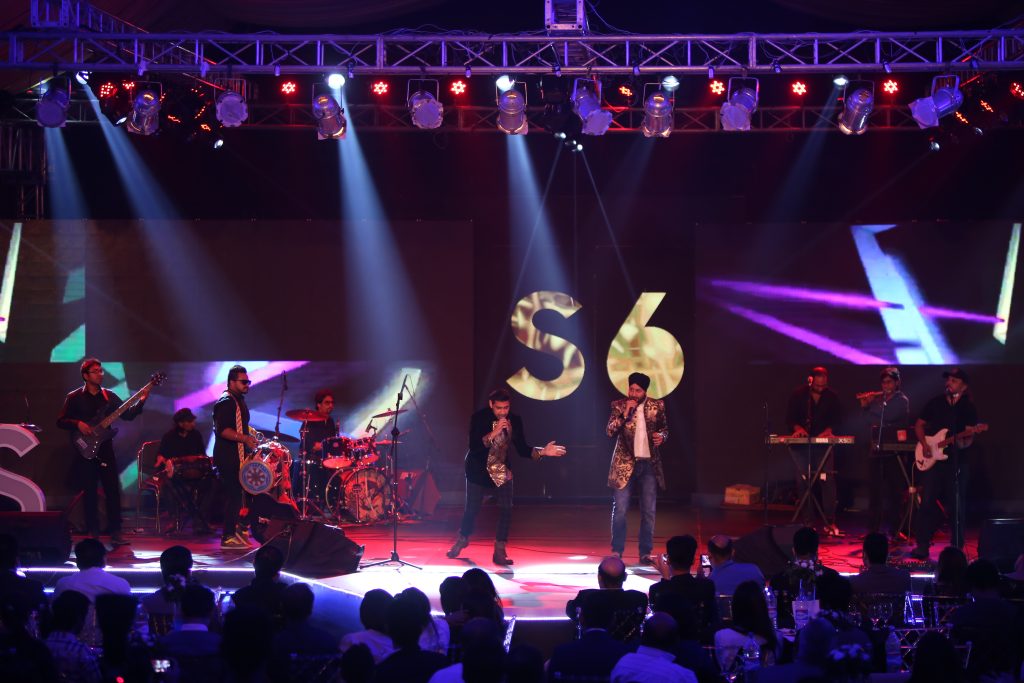 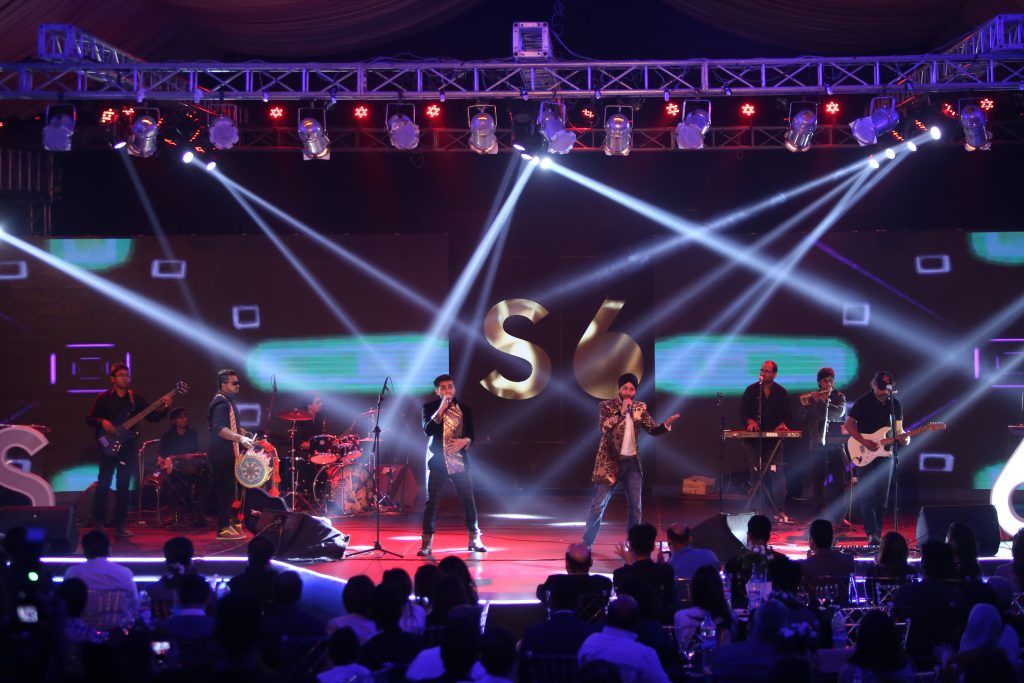 Singer and musician Gursewak Mann will be the last performer for Friday night. 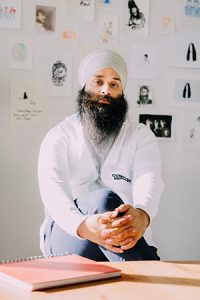 • Social media personality who has collaborations with Jus Reign, Rupan Bal, Fateh Doe and others

• Founder and Creative Director of The Archery Club

• Has worked on branding for numerous marketing campaigns such as Sikh Heritage Month as well as some high-profile political campaigns including Jagmeet Singh’s Leadership Campaign.